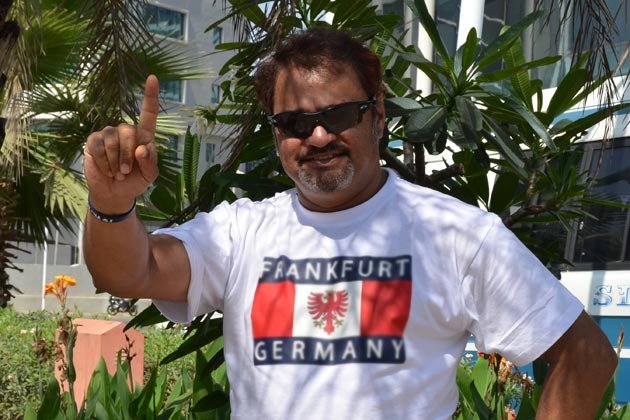 Sadanand Viswanath was a talented cricketer of the Indian team who had a short span career but marvelous potential. His present status is that of a coach and a first class umpire.

Sadanand’s downfall began with strings of tragedy in his personal life as his father committed suicide due to financial problems while his mother could not survive an open-heart surgery. A failed relationship and alcohol addiction completely destroyed his career.

He now runs a cricket coaching academy at Kundanahalli, Bangalore for the young boys and also umpires in domestic cricket.