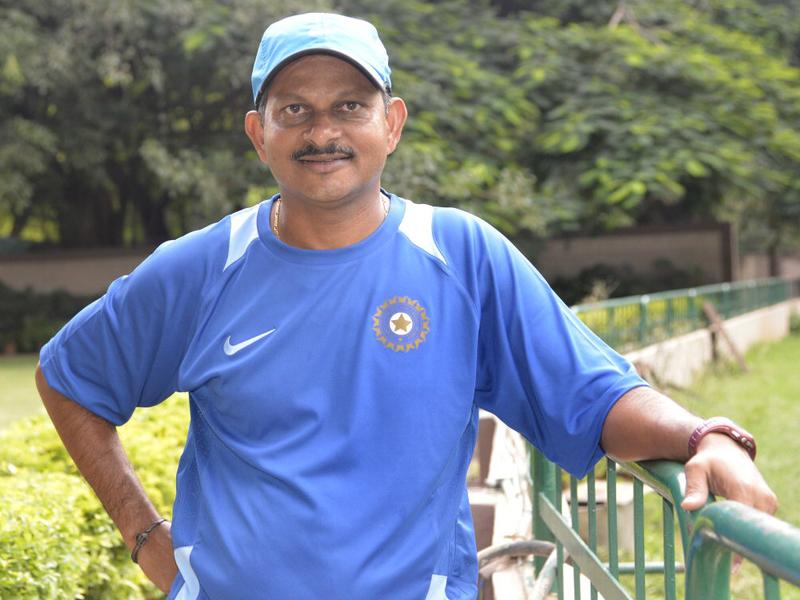 Lalchand Rajput is a former Indian cricket player with a brief career span of 4 years in international cricket.

Beginning his career as an opening batsman for the Bombay team, he was regarded as one of the best openers after Sunil Gavaskar. But his domestic success didn’t show any magic on the international platform because of the limited opportunities he got. On the bowling front, he would sometimes deliver as an off spinner.

His action of laughing on camera when Harbhajan Singh slapped Sreesanth during the Mumbai Indians and Kings XI Punjab match sparked a controversy. In 2016 he was selected as the head coach for Afghanistan’s National Team.