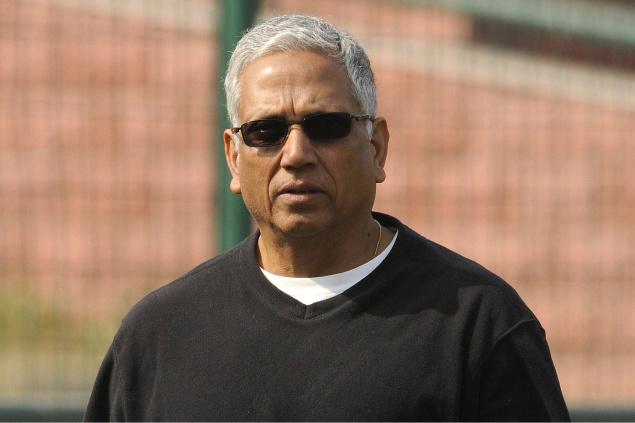 Mohinder Amarnath stepped into the cricketing world as a medium pace bowler but eventually emerged as one of the finest batsmen India produced. Belonging to a sportsman family, cricket was in his blood. He owns the title of “Comeback King” because of a glorified career which had its own highs and lows.

His career was a constant tale of being in and out of the team. He had a struggling phase to get into the national team, being dropped quite often, again forcing selectors to include him by proving his mettle. Being a top class batsman, he batted at No 3. His batsmanship, endurance, and courage were also lauded by his opponents like Imran Khan (Pakistan) and Malcolm Marshall ( West Indies).

Sunil Gavaskar has described Mohinder Amarnath as one of the finest batsmen in the world in the book penned by him named “Idols.”

Similarly, Imran Khan declared him as the best batsman of the 1982-83 seasons in his book “All round Review”.

He has also received the prestigious Arjuna Award in the year 1982.

His father Lala Amarnath was a legendary cricketer and also the first captain of Indian team post independence. His brother Surinder and Rajinder were cricket players as well. His nephew Digvijay ( Surinder Amarnath’s son) was inclined towards football and plays for Badureliya Sports Club.

After retirement, he tried his hands on coaching the young Bangladesh team but was not successful in doing so as the team performed miserably. He was also in the panel of the national selectors and was handling the north zone selection.

He played a cameo in the Bollywood movie “Dishoom”.