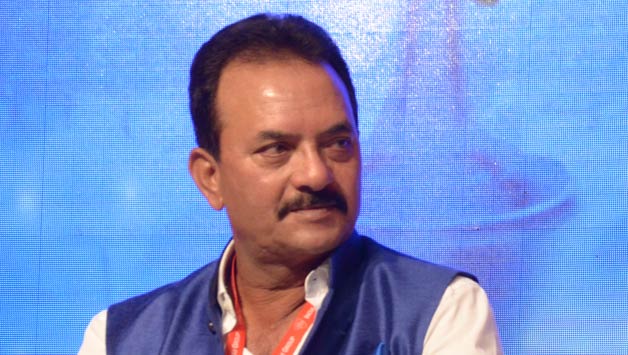 Madan Lal is a former Indian cricketer (1974-1987) from Amritsar, Punjab. Being a part of India’s World Cup-winning team, he was a successful all-rounder. The combination of his courageous middle order batting and nippy medium pace bowling had helped him to be a leading utility player in the country.

Madan Lal has always been a real inspiration to the young cricketers of India, more precisely Delhi, owing to his association with the city for a long time.

In fact, before setting up a cricket academy at Siri Fort Sports Complex, he used to coach the Delhi team.

Madan Lal, Not Just a Cricketer

After being a successful cricketer, he even tried his hands at coaching, mentoring the UAE team in the 1996 World Cup. He was also a member of the section committee from 2000 and 2001.

Besides cricketing, he has also shown interest in politics, contesting the by-elections against Anurag Thakur of BJP for the Hamirpur Parliamentary Constituency in 2009.