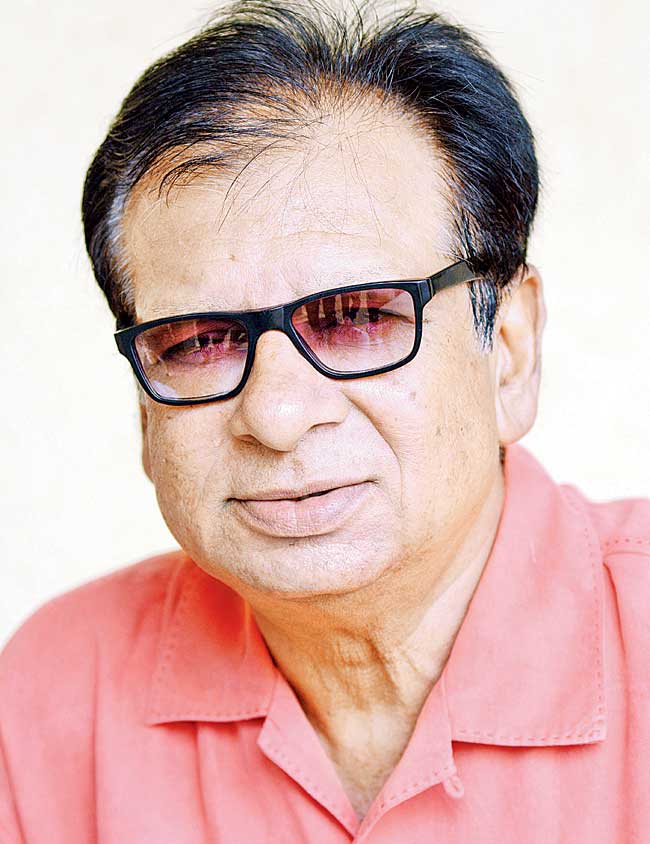 Former Indian Cricketer, Karsan Ghavri from Rajkot, Gujrat was a pace bowler with a high leaping action and long run up. He was also very famous for his unique, accurate finger spin.

Karsan Ghavri was a medium pace bowler popular for his unique run-up. Being a middle order batsman, he scored 86 along with Kirmani in a partnership of 127 runs and set a record at the eighth wicket. He scored 86 in just 99 balls, with 12 boundaries and 3 sixes. India won that match as well as the series against Australia.

He took 27 wickets in a series against West Indies, which was believed to be his best performance ever. His performance in 1981, against Australia, where he dismissed John Dyson and Greg Chappell successively was also an outstanding one. India won that match too by 59 runs.