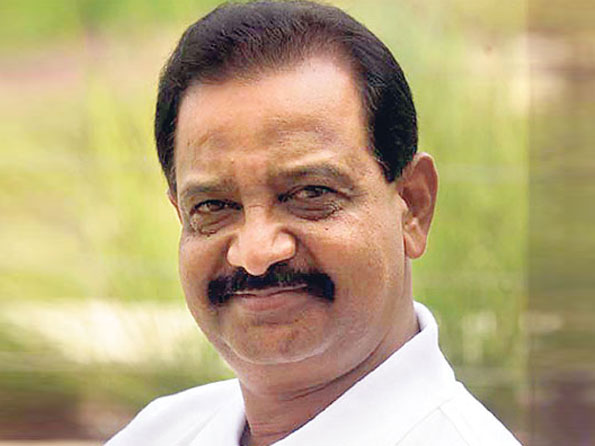 Gundappa Vishwanath is a former Indian cricketer and one of the Indian’s finest batsman throughout the 1970s. His playing has an artistic approach over the crease, which the statistics do not convey. Witnessing the square cuts and twinkling footwork is nothing less than divine. He set his benchmark in his 1969 debut performance in Kanpur, continuing to perform in a similar way for his team in critical situation.

Gundappa Vishwanath is married to Kavita Gavaskar (now: Kavita Vishwanath), sister of India’s another proud son, Sunil Gavaskar. Vishy and Sunny share the ‘gifted’ talent and a close bonding with each other. The competitive edge never disturbed their relationship, and they still are exquisite friends. Daivik Vishwanath, Gundappa and Kavita’s 21-year-old son is now into cricket.

Just after his retirement from Tests in 1983, he started serving as a match referee for the ICC from 1999 to 2004. He was a member of the National Selection Committee, coached at National Cricket Academy (NCA) and also served as the manager of the Indian Cricket Team.