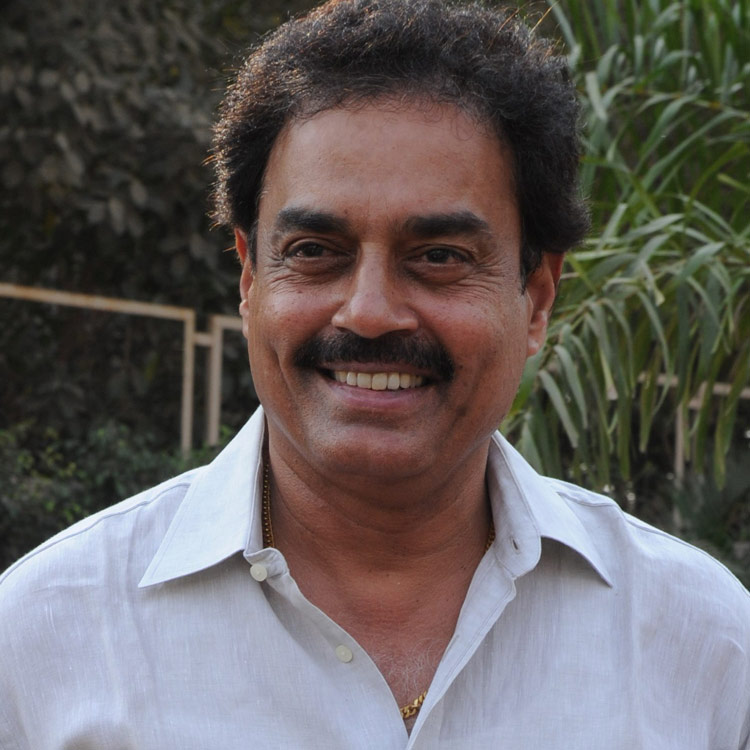 Dilip Vengsarkar was a successful batsman of the Indian team in his career span of 16 years. To his records, he has a number of memorable centuries scored in unfavorable conditions. Both on the domestic front as well as international tours, he was able to make a real impact on the game.

He played in international and state levels, having a glorious career similar to his other teammates like Sunil Gavaskar and Gundappa Viswanath. He represented the Indian batting line up from the late 70s to 80s. He played a brilliant innings in 1979 against Asif Iqbal’s Pakistan team in the 2nd Test at Feroz Shah Kotla Stadium, Delhi. His 300 run partnership with Gavaskar in the 1978-79 West Indies series at Kolkata is worth mention. Vengsarkar was also a part of the 1983 world cup-winning team. Between 1985 and 1987 he was at the top of his game, scoring consecutive centuries against teams like Pakistan, West Indies, Australia, England and Sri Lanka.

He was one of the few batsmen who stood up and scored successfully against the dominant pace attack of Malcolm Marshall, Andy Roberts, and Michael Holding. He also captained team India after the 1987 World Cup though could not retain it owing to the team’s poor performance.

He achieved many prestigious awards like the Arjuna Award (1981) Padma Shri (1987), Wisden Cricketer of the Year (1987) and the esteemed CK Naidu Lifetime Achievement award by Board of Control for Cricket in India (BCCI).

He was the vice president of Mumbai Cricket Association ( MCA) in 2003 and a part of the BCCI’s chief selection committee in 2006.His website www.vengsarkar.in is a great help to the aspiring players.