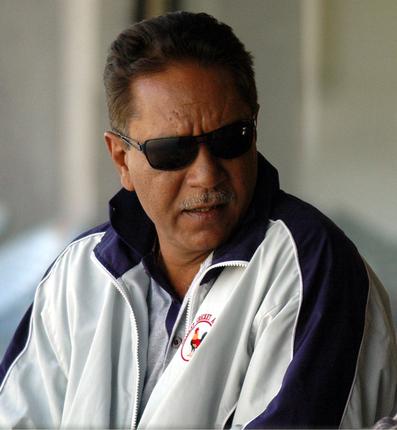 Anshuman Gaekwad is a former Indian gusty right handed batsman, known for outstanding courage on the field. He coached Indian National Team for the first time in October 1997, till September 1999 and again in 2000 from August to October after taking the charge from Kapil Dev.

Anshuman Gaekwad is distantly related to The Gaekwad Dynasty of Baroda. The Gaekward dynasty has always been a patron of cricket.

Anshuman Gaekwad School of Cricket was established in Vadodara, Gujarat. It is a cricket coaching school for budding cricketers who aspire to play cricket at all levels. (7)

Anshuman Gaekwad scored an outstanding double century against Pakistan at Jalandhar in 1982-83. He scored 201 runs in 671 minutes, which shows his perseverance on the field.