Sunil Manohar Gavaskar aka ‘sunny’ is such a name in Indian Cricket that needs no introduction. The legend played as one of the best opening batsmen during the 1970s and 1980s for the Bombay and Indian cricket team. His frolic batting and world records for the most runs and centuries in Test cricket set a benchmark in World cricket during that time. 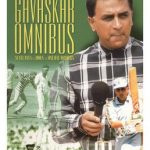 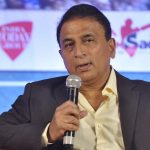 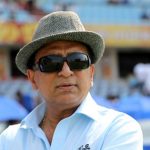 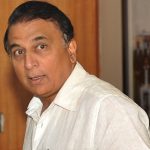 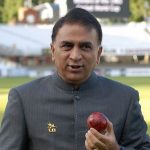 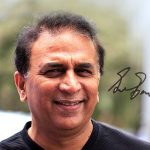 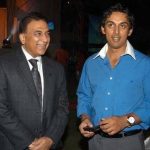 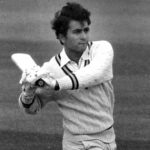 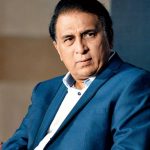 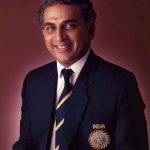 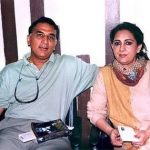 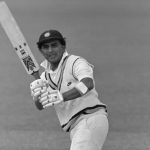 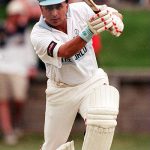 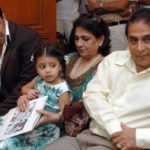 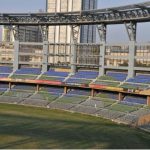 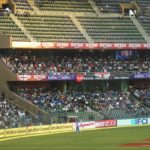 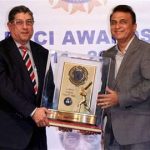 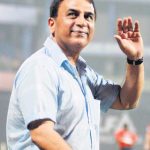 Sunil Gavaskar’s batting style is widely described as defensive with minimal aggression. He had the unique ability to keep the scoreboard marking with his signature shots like “late flick”. His playing pattern is focused on technical correctness instead of short-tempered repulsive shots.

Little Master was brought up in a Marathi-speaking family, with his autobiography having a detailed account on his childhood. He married to Marshneill Gavaskar, the daughter of a Kanpur-based leather industrialist. Their son, Rohan Gavaskar, played 11 ODI matches for India but couldn’t shine like his father.

Sunny became the first player to score 10000 runs in Test Cricket. He broke the record of Sir Don Bradman’s 29 test centuries and went on to make 34 100s in test cricket. For his astonishing performance in the India vs. England match in 1978-1979, a part of the Wankhede Stadium was named “Sunil Gavaskar Pavilion”, after the legend.

The Govt of India awarded “Little Master” with the Padma Bhushan in 1980 in recognition for his excellent contribution to the world of cricket. He was also awarded the prestigious COL CK Naidu lifetime achievement award in 2012.