Bishen Singh Bedi is a celebrated veteran Indian cricketer who played test cricket for India from 1966 to 1979, captaining the national side in 22 matches, also forming a part of the famous Indian spin quartet. Besides cricketing his colorful patka ( turban) and outspoken comments made him popular. 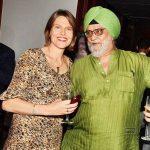 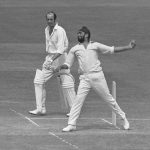 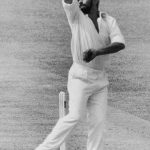 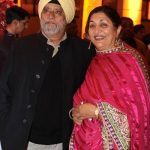 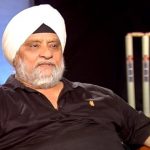 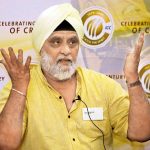 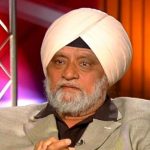 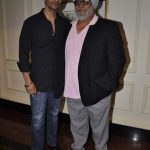 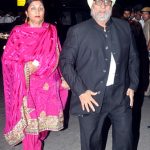 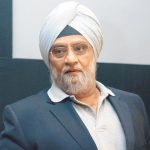 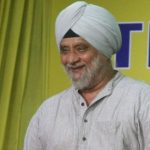 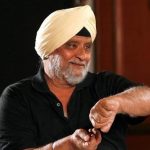 Bedi at the beginning of his career wanted to become a fast bowler, though in college at Amritsar, his captain Gurpal Singh persuaded him to try his hands on spin bowling. His bowling technique was full of guile and artistry that made it look more graceful and beautiful. His bowling action bamboozled the batsmen in an era when fast bowling and intimidating bouncers were in fashion.

At the age of 21, he made his debut in team India against the mighty West Indies at Kolkata, playing international cricket for 12 years.

Bishen Singh Bedi married twice, his first wife being Glenith Bedi with whom he has a son and daughter named Gavasinder and Gill. Angad and Neha are children of his second wife, Anju Bedi.

Angad Bedi is a now a renowned actor of Bollywood and a TV anchor.

In the 1990s, he took the task of coaching India, though the team did not perform up to the mark then.

Bedi has some string of controversies too. During the England tour of 1976-77, he blamed John Lever of adopting unfair measures like using Vaseline to polish the ball.He also became the first captain to concede an ODI against Pakistan at Sahiwal India as a mark of protest against the 4 bouncer bowling of Sarfaraz Nawaz which he delivered in the match.