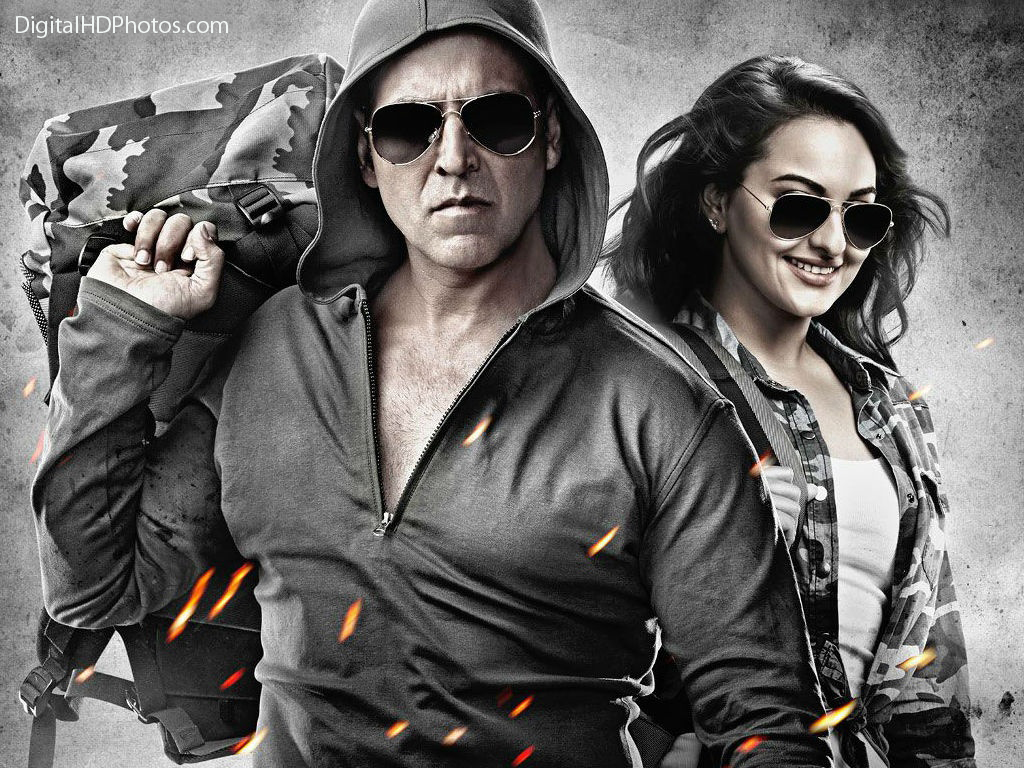 Akshay Kumar, born as Rajiv Hari Om Bhatia, is one of the top Indian actors in the Bollywood film industry, acting in Hindi language films. He is the son of Hari Om Bhatia, a militaryman, and producer Aruna Bhatia, his father and mother respectively. Kumar is also a martial artist and a producer, who began his acting career back in 1987 appearing for a 7-second role. Four years later, he acted as the protagonist in a film ‘Saugandh’, with his first major hit being ‘Khiladi’ (1992). Since then, there was no look back with many hits lining up one after one, with even almost a dozen of films getting released in a single year.

Akshay Kumar got his first nomination for Best Actor at the Filmfare Awards for his acting in the Yash Chopra-produced romance ‘Yeh Dillagi’ (1994). Akshay is mainly popular as an action hero, and series of action-packed movies were released in the height of his career. However, in the latter years, he also gained prominence in romantic and comedy roles like in ‘Dil To Pagal Hai’ (1997) and ‘Hera Pheri’ (2000).

Kumar won the Best Villain Award for Ajnabee (2001) that turned out to be his first ever award since his career started in 1991. His latest film is an espionage movie named ‘Baby’, which released in 2015.

Here are some cool photos, graphics and wallpapers of the popular Indian actor.